Security in the German House 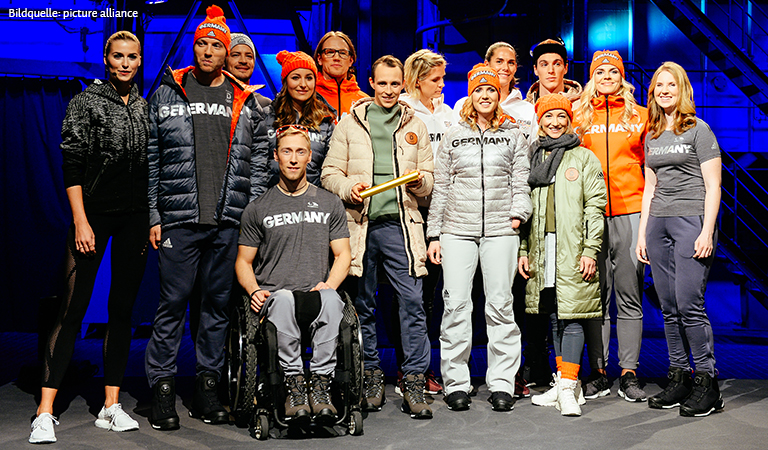 Having previously hosted the games in Seoul in 1988, South Korea will present their second Olympic Games in February 2018. They have scheduled 102 events, under the motto "Passion.Connected". During the opening ceremony on February 9, 2018, the Olympic flame will be lit in the PyeonChang Olympic Stadium, the games will then commence.

Following on from Vancouver, London, Sochi and Rio, this will be the fifth large-scale project "German House" for the ISGUS team. Preparations started for this prestigious event last summer with the project team having benefited from their previous involvement and experience of managing these historical events. After the test setup of the entire systems, the equipment was prepared, ready for shipping by sea freight. Packed and secured with a combined weight of over 630 kg.

Three pallets with turnstiles, printers, laptops, servers, special power supplies, terminals, cables, attachments and lots of tools had to be inspected and accepted by the customs in accordance with the highest safety standards. A container ship needed over eight weeks before the material was safely delivered to South Korea. The entire delivery started in mid-November 2017.

Security is currently a central aspect of every event and even more so in a major international event such as the Winter Games. For security in the German House, the ISGUS solution ZEUS® Access Control makes an important contribution.

Since 1988, the German House has always been the "living room of the athletes" and an exclusive meeting place. Visitors want to move freely, without hesitation in the grandiose atmosphere of the world of sports and yet everything possible must be done to provide their safety.

ISGUS ensures a smooth process of access to the German House. Via a web-based software for accreditation, guests and visitors can register months in advance via Internet. This solution was used to prepare a visitor's card with the appropriate access rights for the chosen appointment so that the guest can enter the German House without waiting.

At 1,500 square meters, the meeting point for PyeongChang will unfold in its many facets: party zone, communication centre, show stage, network platform, media forum. In short: the base station for the German sports family and their guests from the media, business, politics and society.

The combination of accreditation and Access Control is, in addition to the reliability of the ISGUS solution and the experience of the on-site team, a very important component for the organiser, the German Sport Marketing GmbH.